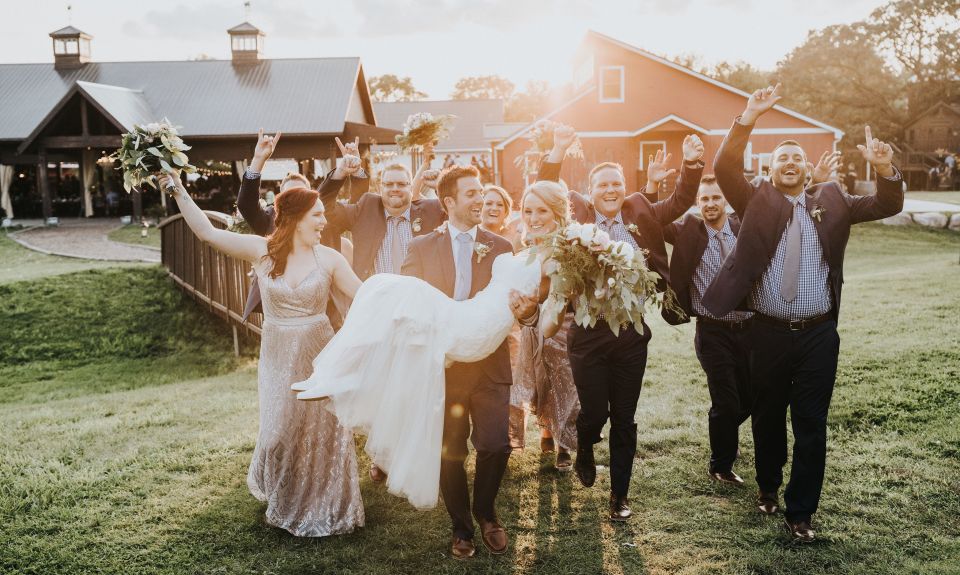 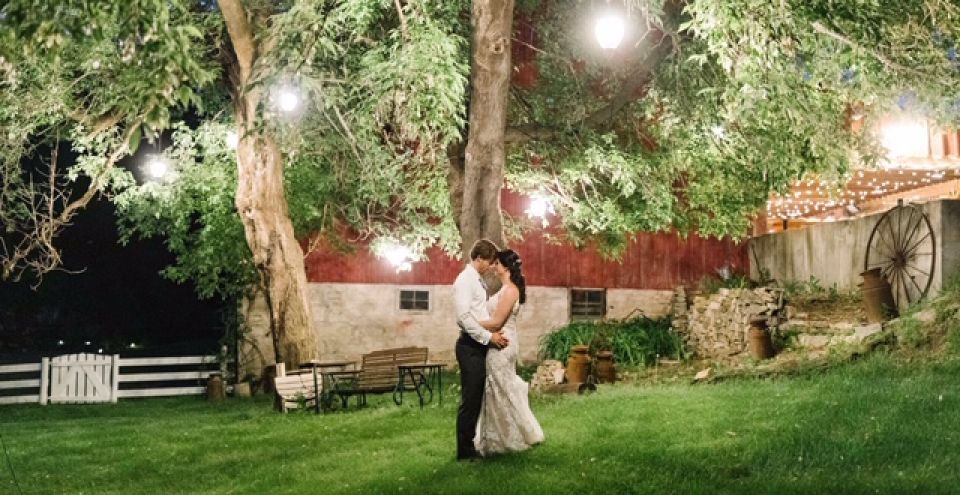 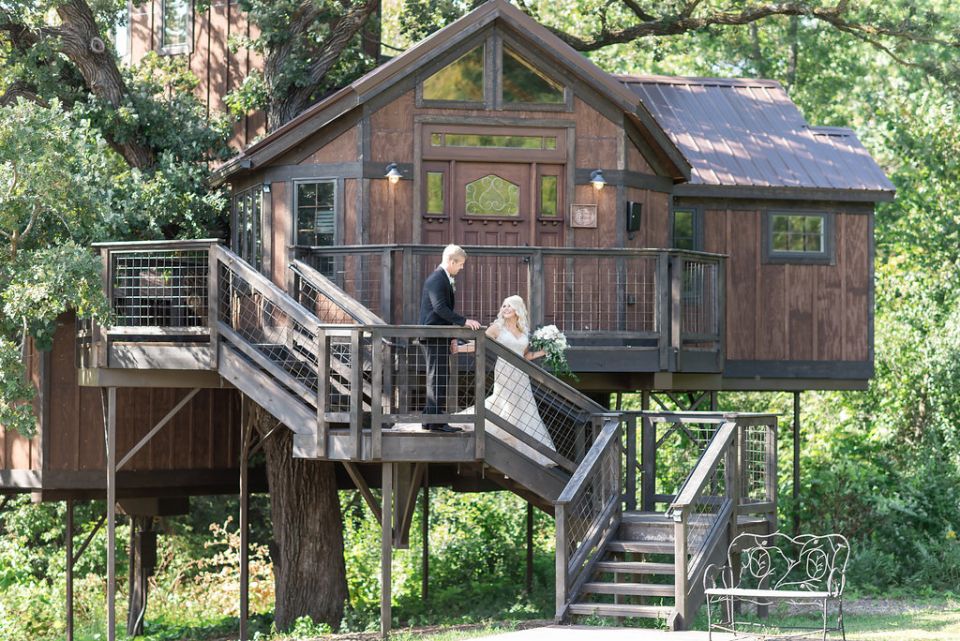 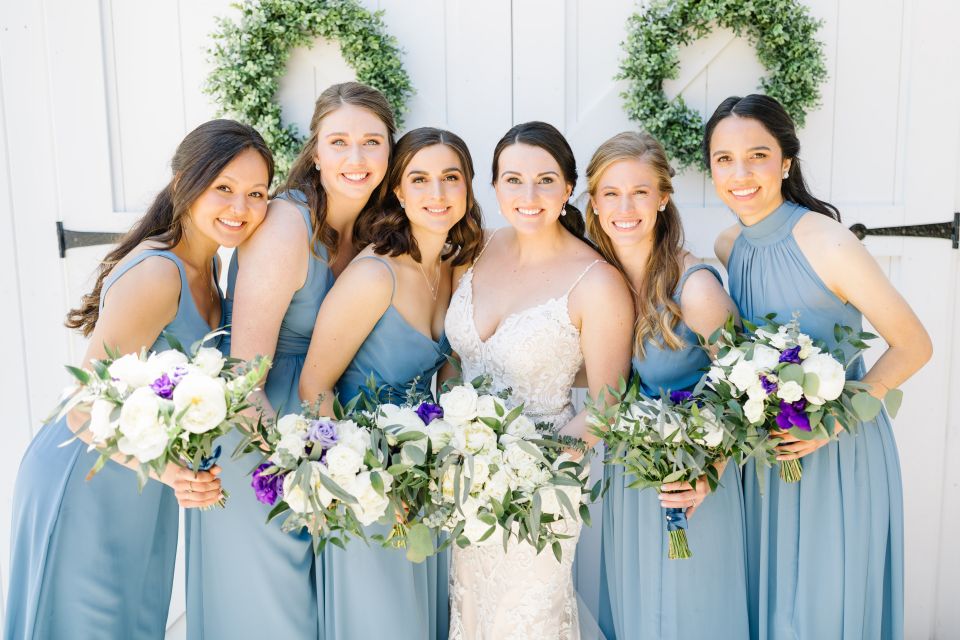 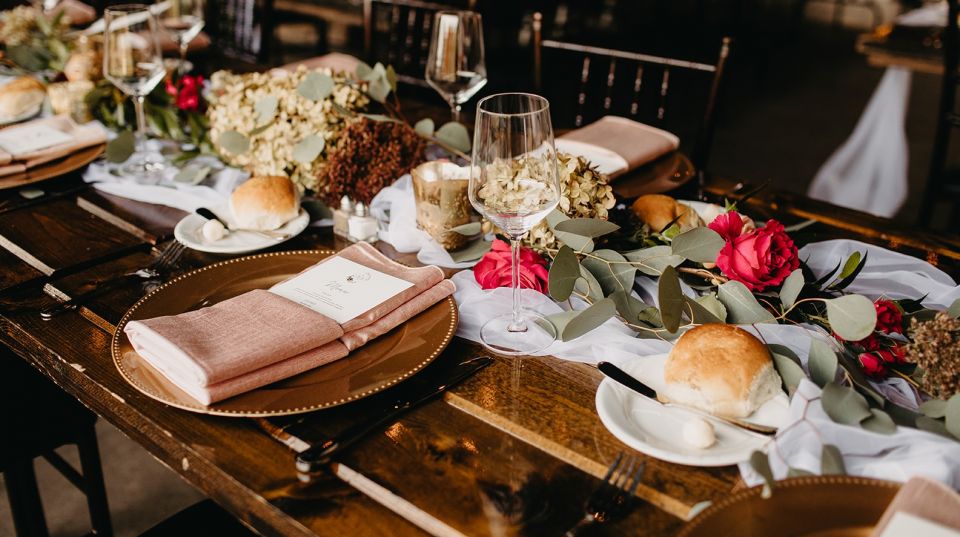 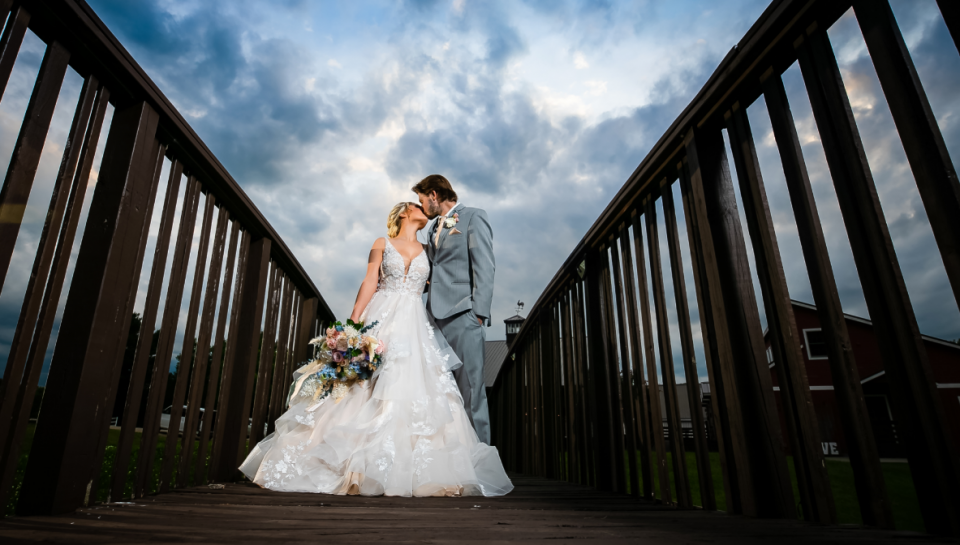 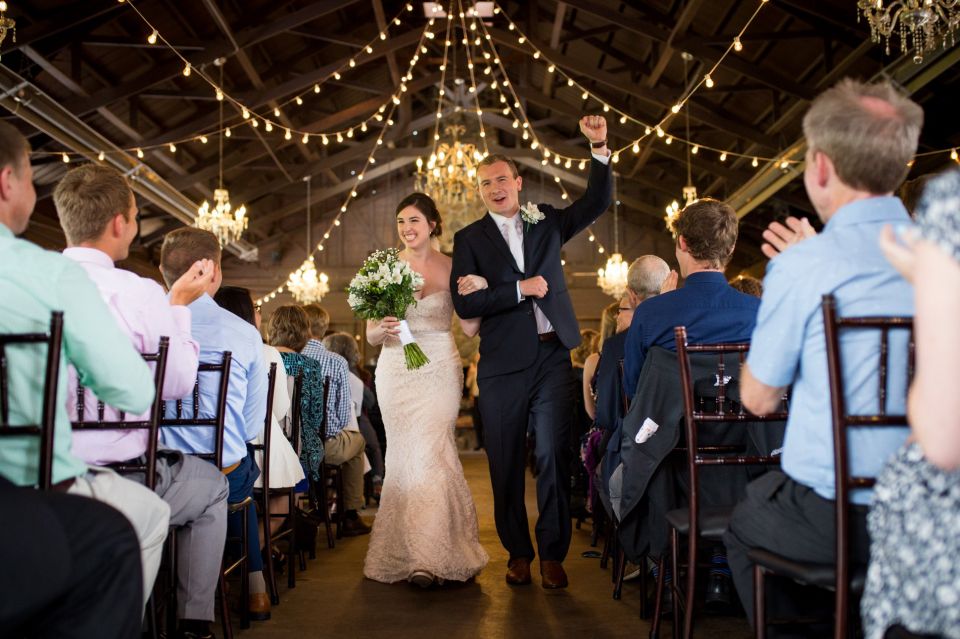 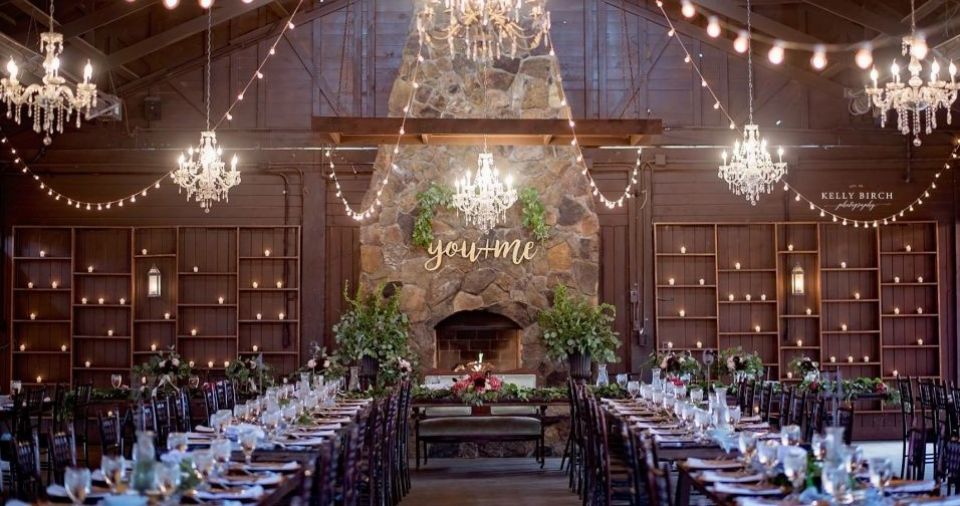 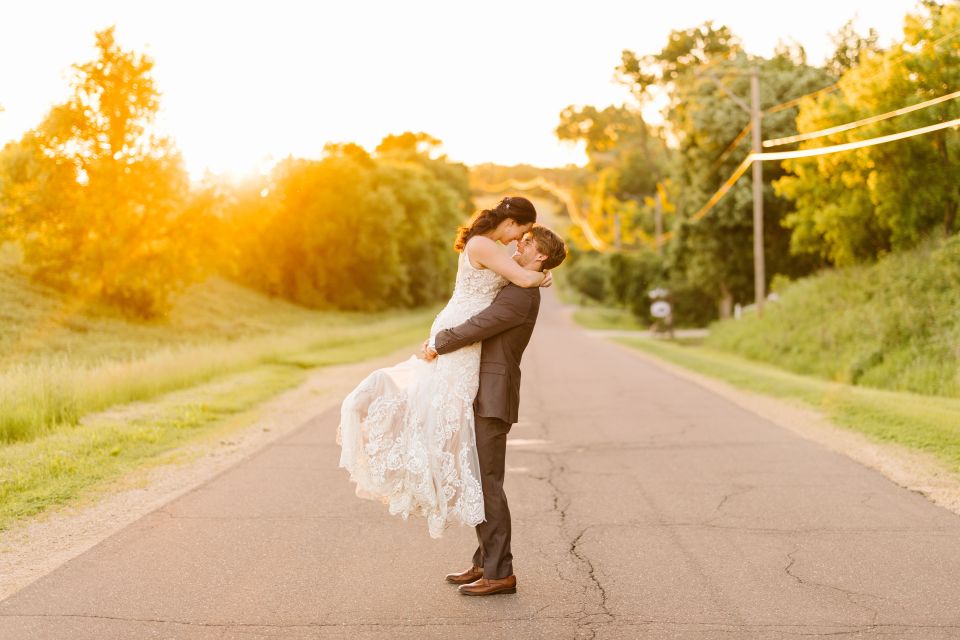 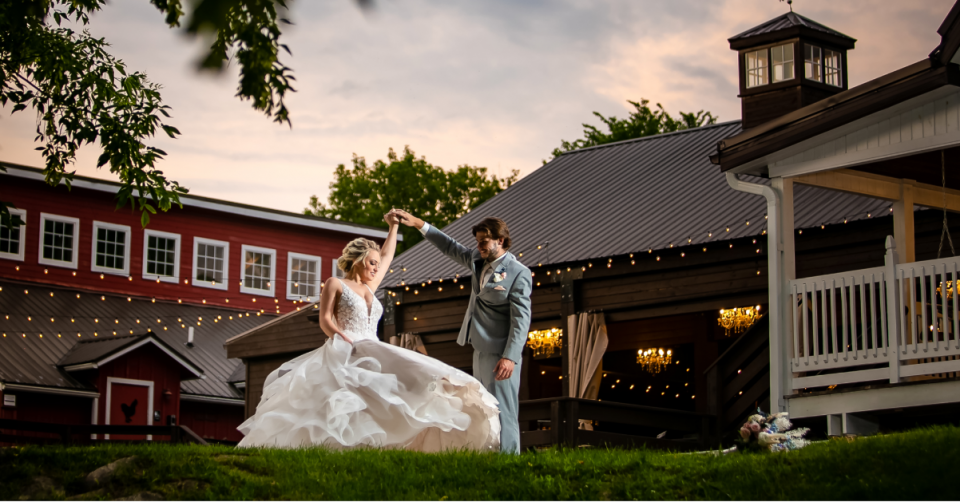 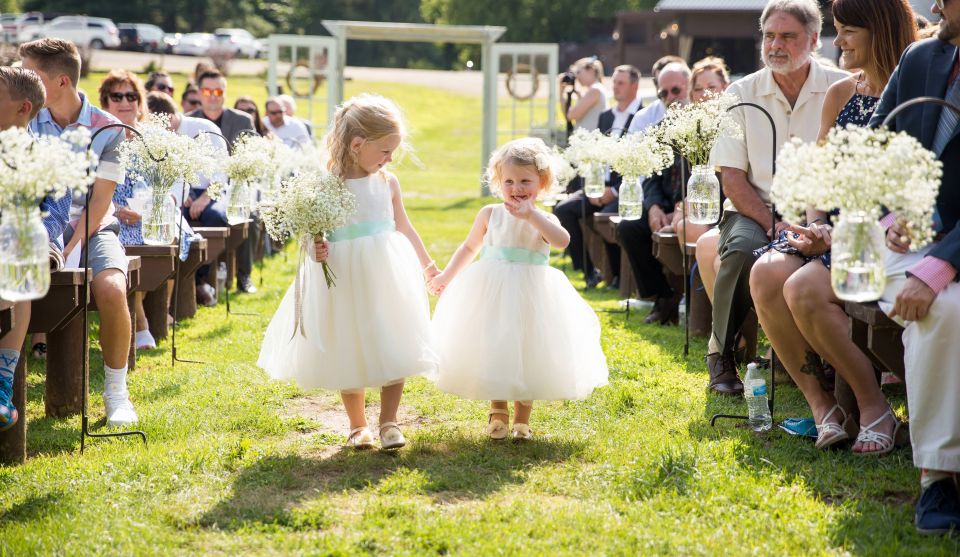 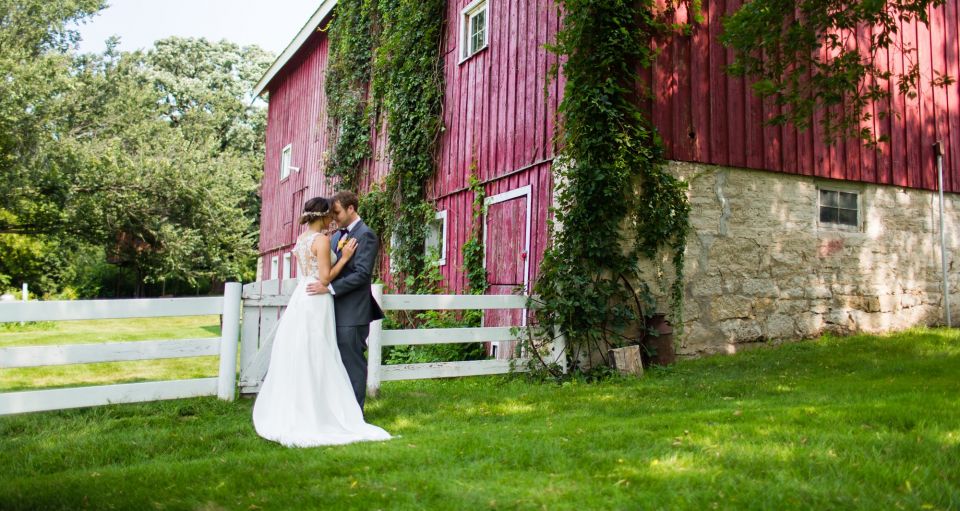 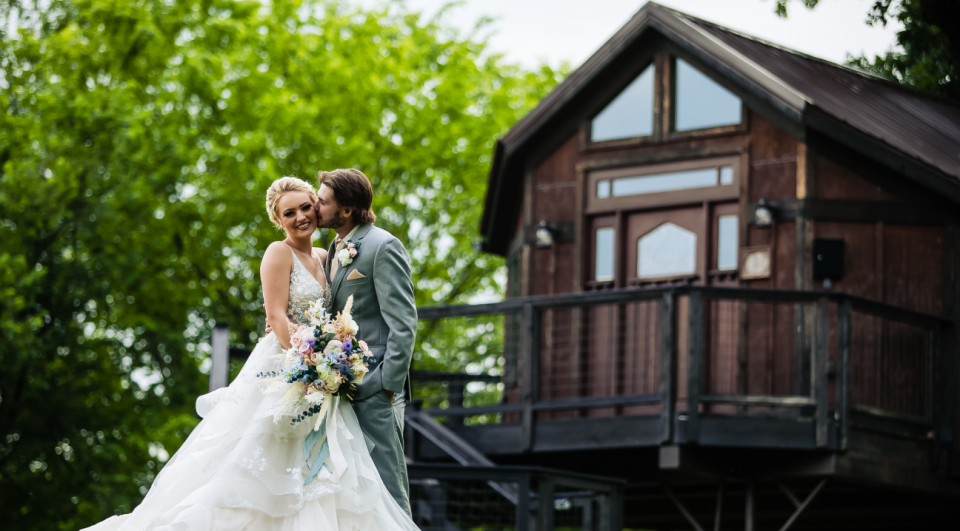 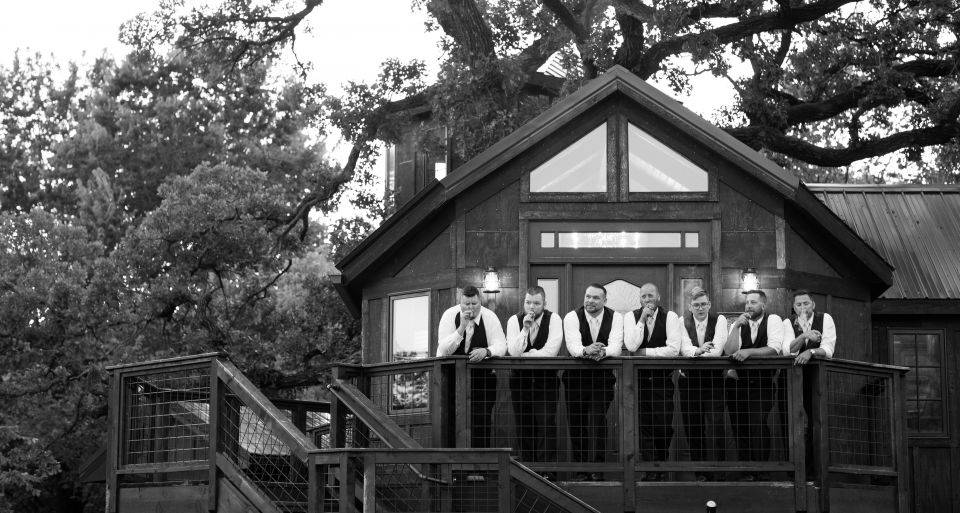 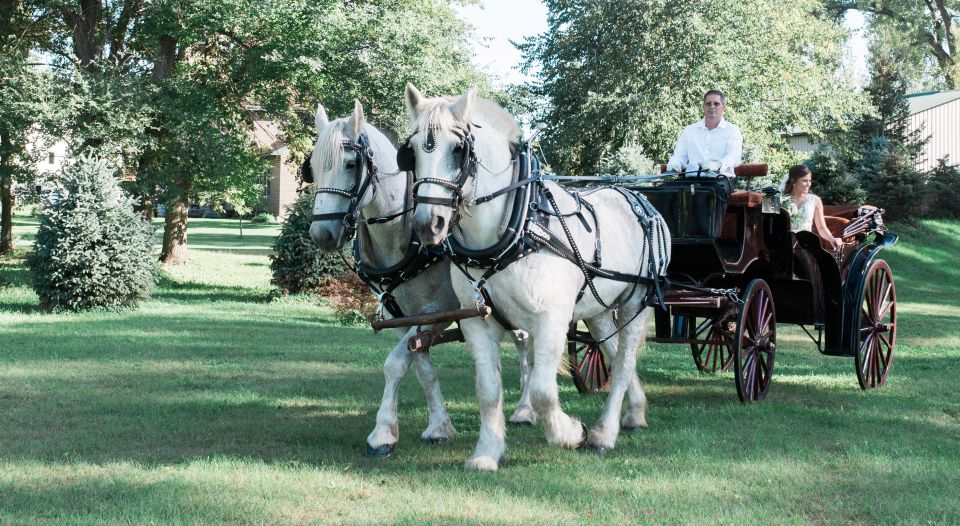 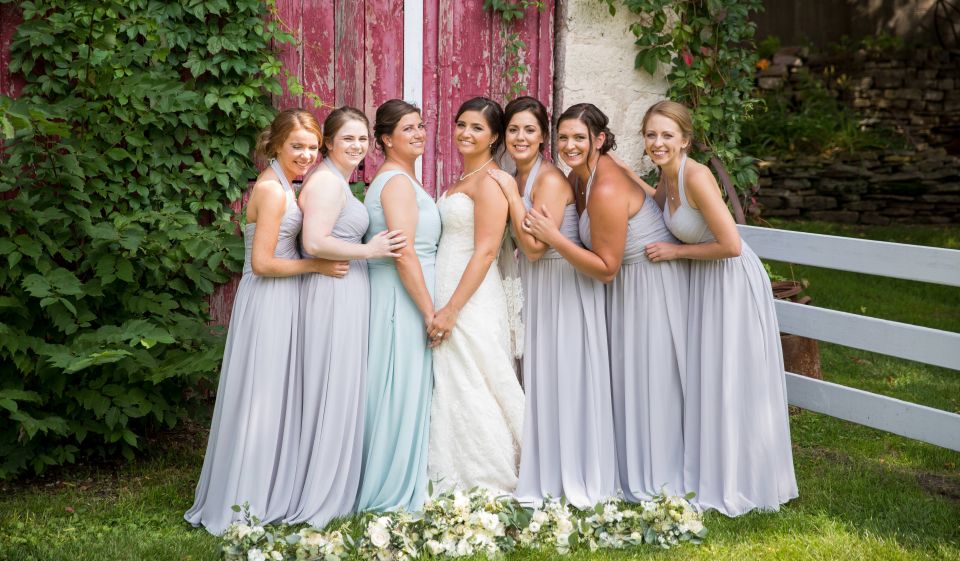 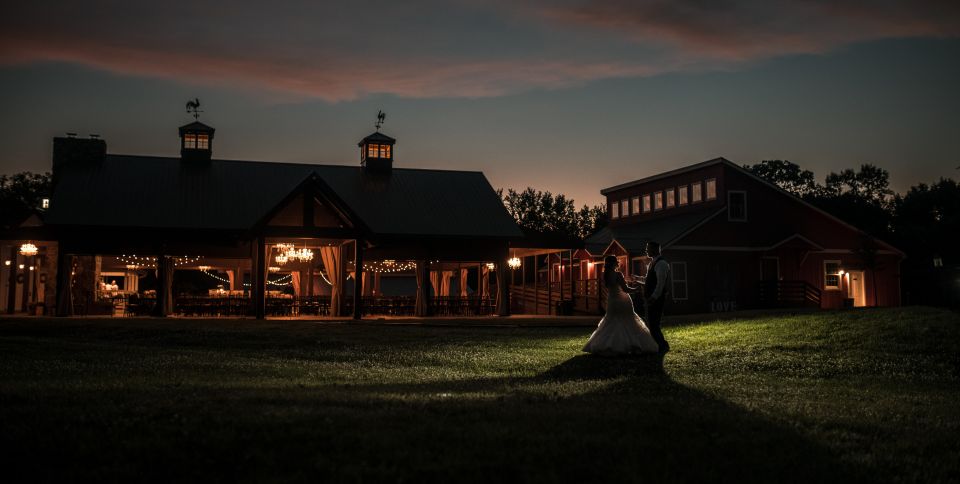 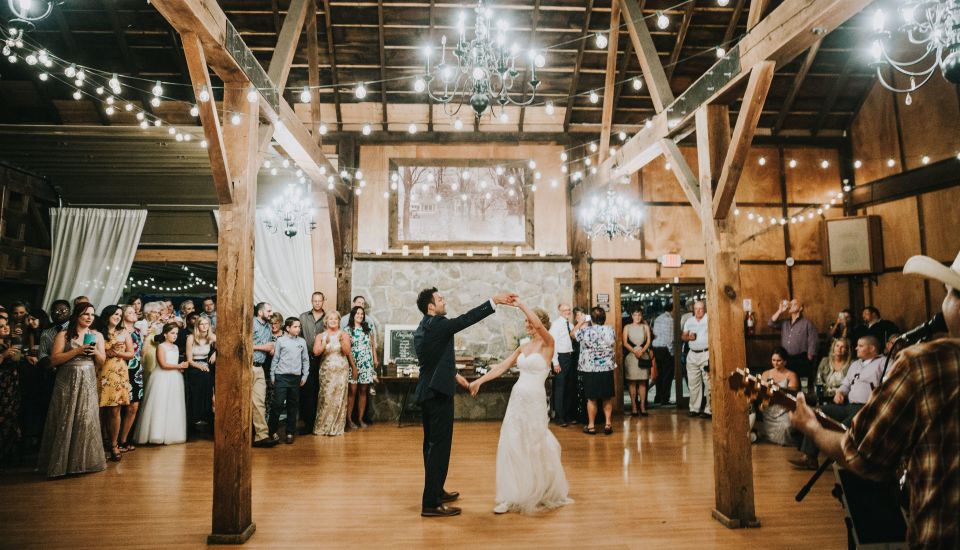 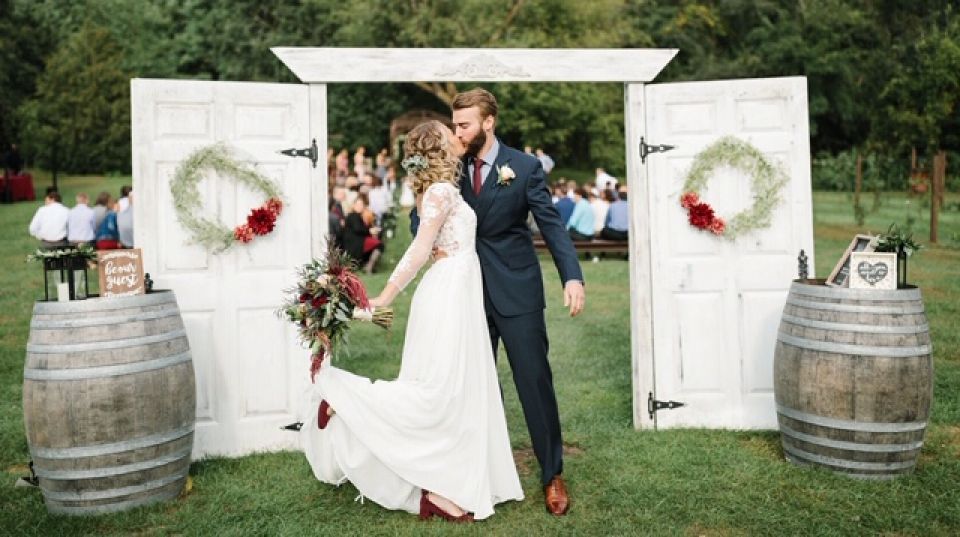 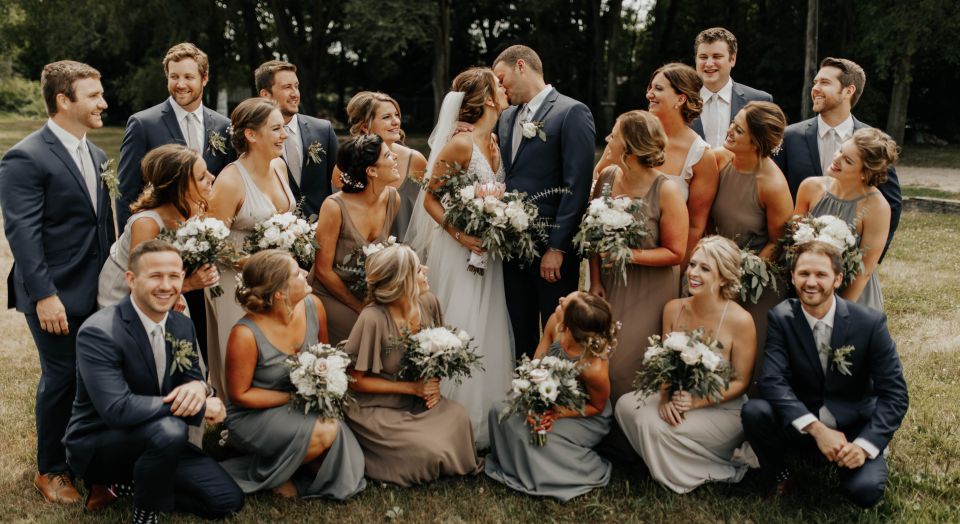 Hope Glen Farm has over 130 years of documented history attached to its presence. The farm was originally homesteaded by William F. McIntosh, who built the barn in 1860, one year before the civil war. The gable style roof bank barn measures 35’x 60′, and was built with a limestone foundation, tongue and groove system beams, and wooden dowels. Amazingly enough, no nails were used in the original construction of the massive barn. The barn was originally used as a dairy barn, then a horse barn while a modest farm house was built. William F. McIntosh later became the first superintendent of schools in the area, a farmer that valued education.

In 1914, the farm was sold to John Healy, the owner of Healy Plumbing and Heating Company of St. Paul. Mr. Healy’s company became closely tied to the Great Northern Railroad, and as it provided the heating and plumbing for many of the train depots that were being built around the country at that time.

In 1910 when President Taft signed the bill establishing Glacier National Park as the country’s 10th national park. Mr. Healy was given plumbing contract for the train depot here in St. Paul where he met Samuel Bartlett, the architect of many of the railroad depots and Glacier National Park Lodge. Healy then commissioned Bartlett to renovate and enlarge the house.

The farm was named Hope Glen Farm, the name of John Healy’s mother’s maiden name of Hope and the house settles in a Glen Thus Hope Glen.

Interesting fact:
One morning in 1929, Mrs. Healy served breakfast to a nice gentleman in a suit. After waiting on him, he promptly insisted she take $10, which would be a large sum of money in that time. The next day, Mrs. Healy discovered that the kind man she had served was none other than the famous gangster; Machine Gun Kelly, who had been passing through after his latest bank robbery!

To provide a beautiful farm setting with a sense of history for your event, offering a rural setting with rustic elegance, yet conveniently located in the Twin Cities Metro Area.

Hope Glen Farm is preserving a piece of our state’s history and we are pleased to make the farm available for private and community events. We offer guests the limitless possibilities that this very unique and historic country setting offers. As the grateful owners of this property, we realize the importance of contributing to our community, and one of our commitments is to the Friends in Need Food Shelf.

As a farmstead that pre-dates the Civil War, Hope Glen Farm is helping to preserve Minnesota’s traditional farm buildings and countryside landscapes, and we are proud members of the Friends of Minnesota Barns, whose Mission Statement is: Our mission is to educate the public and raise awareness to the importance of historic barns and farmsteads in Minnesota, and to help advocate for barn preservation. We offer educational workshops and assist others in finding resources for preservation and/or restoration of historic barns and farmsteads.

It is by God’s amazing grace that we have the privilege of being the owners of this property, for as long as He sees fit, and we give Him all of the glory for any success that we may have.

Call Hope Glen Farm today at 612-202-2886 for more information or for a tour of our grounds. We look forward to making your event special!